Inside: 13 documentaries for teens that are educational and fun to watch.

Nowadays, teens are watching more television than ever. With the widespread implementation of various streaming services, movies and shows of all genres are more accessible than ever.

While there is concern about children watching too much television or spending too much time looking at screens, there are some very valuable and useful films and shows that can help your teens become more educated.

Finding documentaries to watch is easier than it has ever been before, and the production of these educational films has gotten more creative and diverse throughout the years. There is a wealth of wonderful documentaries that are great for helping teens gather a variety of perspectives on various topics, including pressing societal issues, politics, sports, and more.

Read on to see the most inspiring documentaries for teens covers a multitude of genres and topics, and they are actually enjoyable to watch. 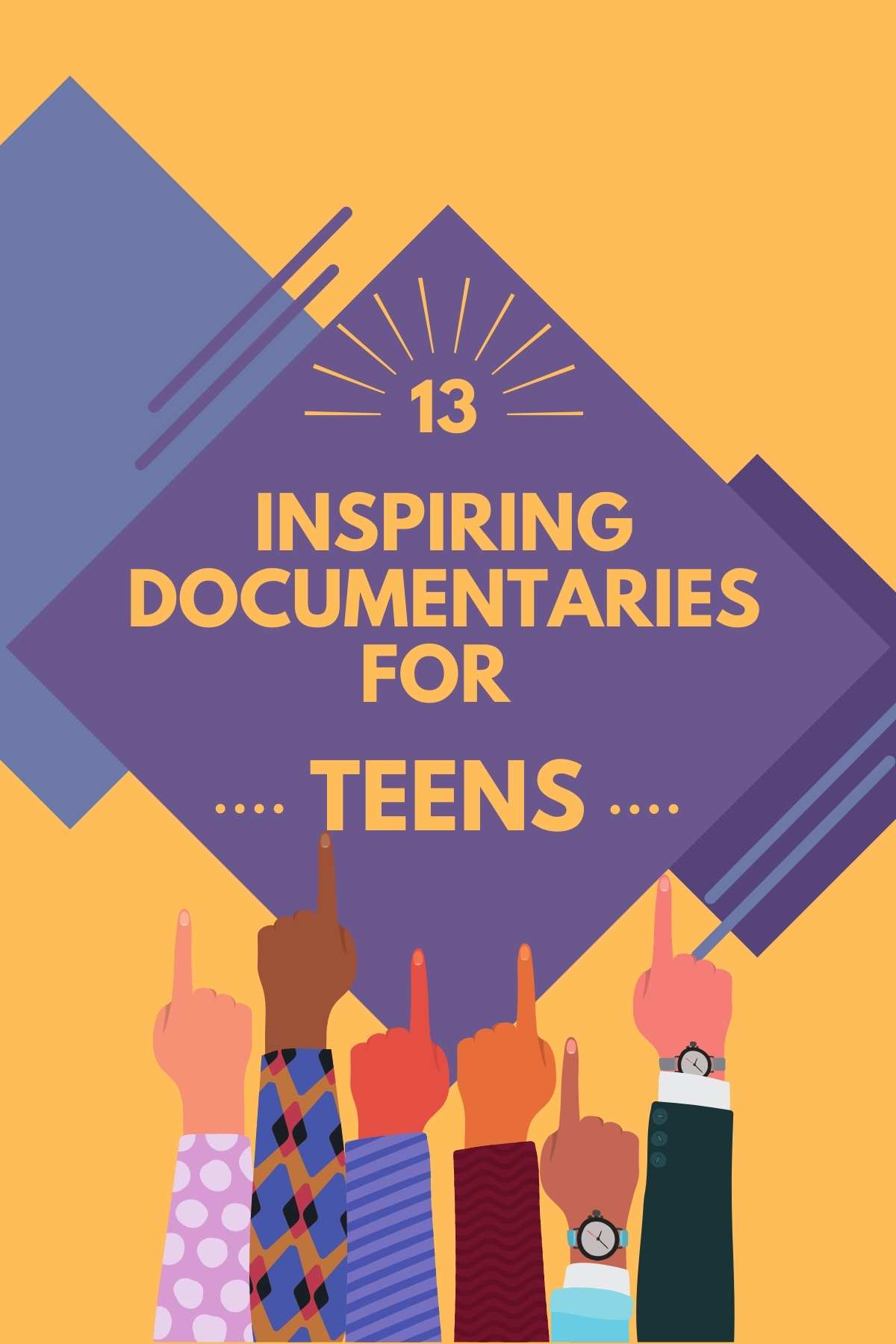 Genres of Documentaries for Teens

Teens sometimes shy away from documentaries, as they are sometimes believed to be solely educational and, thus, dull. However, this is totally not true! While you’ll certainly learn something from watching them, most of the best documentaries to watch are genuinely enjoyable, and these films are created for a variety of audiences.

Whether your teen is passionate about sports, space, technology, food, celebrities, music, or ancient history, there is certainly a film for them on our list.

Moreover, there are documentaries for teens that teach incredibly valuable lessons, including those about adulthood, conservation and global warming, perseverance stories, and important historical and political messages. The reason that these films are good for teens and kids is because they are made to be entertaining and educational, so, unlike assigning them a heavy book to read, your teenager will both absorb information and enjoy doing so.

Best Documentaries for Kids and Teens

This is a list of some of the best documentaries for kids and teens. These films are about key lessons that kids in today’s society should all be aware of, and they are very highly rated by viewers. Topics range from the state of our planet to social media to civil rights movements.

These pictures relay information that has shaped the history, present, and future of society, and it is crucial that your future adults are informed.

Best Documentaries to Watch for Fun 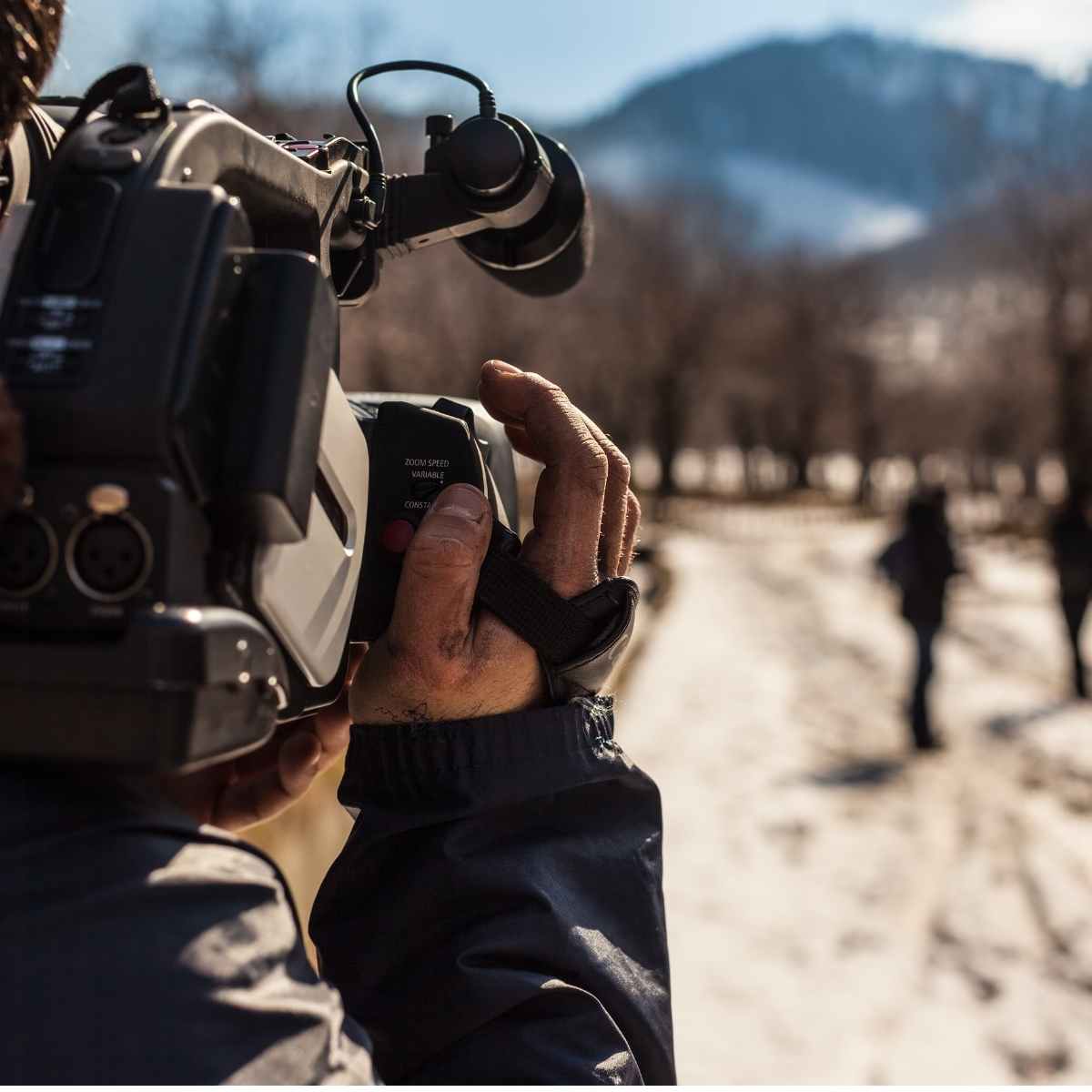 While some heavier topics like animal cruelty and pollution can put a damper on things, there are documentaries for teens that are more uplifting but are still sufficiently educational. Many of the below films share inspirational stories about individuals who are arguably just regular people. When teenagers watch these films, they are reminded that they, too, are capable of greatness.

Documentaries for Teens Who Want to Change the World

These are some of the best documentaries for kids who really want to make a difference in the world that they are growing up in. Now, not all kids or teenagers necessarily have an explicit mission to change the world, but these documentaries can open their eyes to some of the world’s most pressing current issues, and how they can take part in a better future. If nothing else, adolescents will gather a new perspective on issues they may not know a lot about. 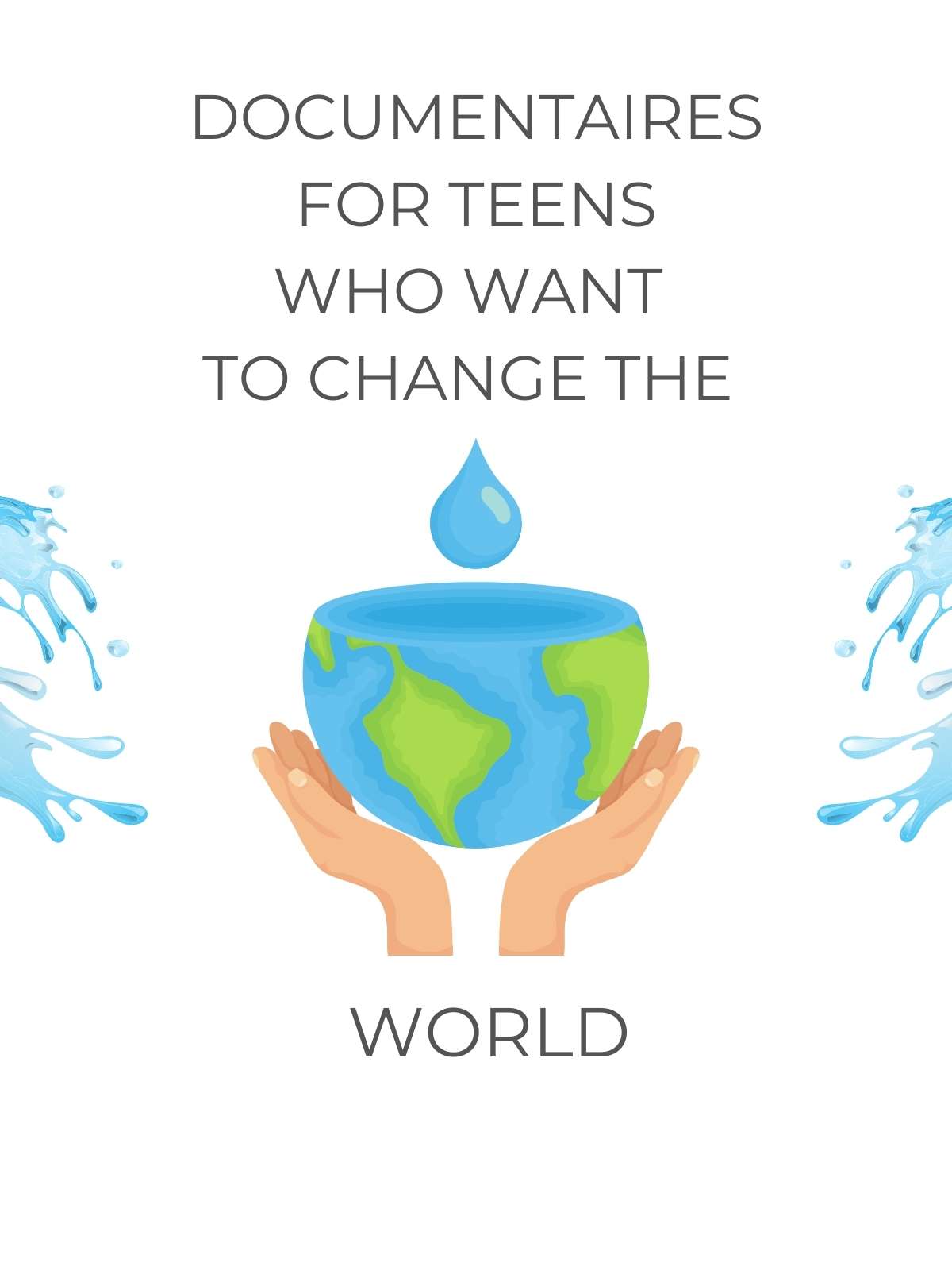